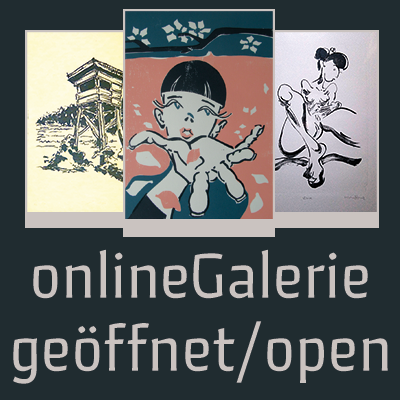 Text to be translated

We define sanctity. Through forming enclosed districts, by a visible separation we distinguish the secular from the sacral world. We feel a demand to tag and name the invisibility. In that way we sustain the mystical blank space of the sanctity.

But the holiness exists in various forms even in non-sacral areas. Common symbols often refer to religious rites and as such create moments of solidarity in everyday life. The imagery of the Christian religion and the holiness as such is in constant flux so that it adapts to its times.  For example, variable picture arrangements were commonly shown in winged altars at various times in the liturgical year in the Medieval times. Currently, reading of these images is no general ability.

The manner how differently a combination of pictures works attaches a certain importance to this consideration. For instance a triptych has a more authoritarian effect with a clear statement. A diptych keeps more possibilities for emotional interpretation; our mind creates a new subjective quality by the gap between two pictures. Depend on the societal circumstances the one or the other kind of imagery was preferred.

the reference point of the viewer in the room is defined by  the height of the horizon. As long as one remains in the marked area, where the distance to the wall equals the height of the horizon, one gets the optimal overview on the imagery. This is integrated in a grid of white blanks all equal-sized and hanging at the same distance. The photographs fill the system and find their own rhythm. The distanced viewing allows for dynamic perception of the image combination and testing of the effect. On the other hand, maintaining the distance gives a possibility of questioning the system and counteracting it.